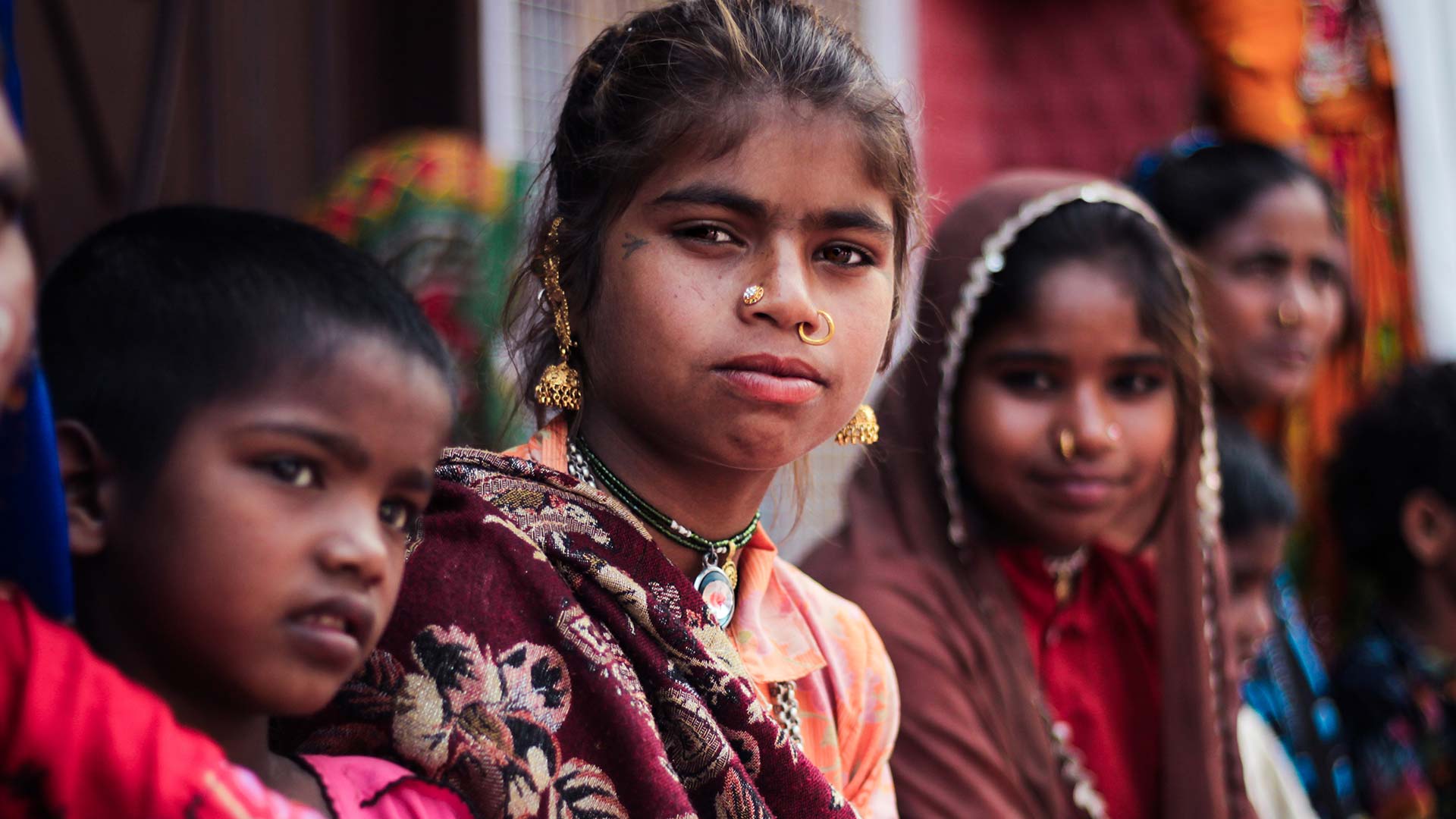 The market creation approach aims at involving the private sector to deliver aid more effectively, either by opening a market for products and services that are relevant to poverty alleviation or by linking small farmers to value chains that allow for higher incomes and better livelihoods.

Poverty Alleviation as a Business – origin of the study

Urs Heierli, the author of this series of studies, was posted in 1987 in Bangladesh to serve as country director of SDC, the Swiss Agency for Development and Co-operation. It was not such an attractive post at that time: Henry Kissinger had termed Bangladesh a “basket case” and, Brigitte Ehrler, had given her resignation from a high-ranking job at BMZ (the German Ministry for Development Co-operation) and written a book: “Meine letzte Dienstreise” (my last duty trip), after having recognised that most development projects did increase the gap between the rich and the poor in Bangladesh. He was asking his predecessor, Erwin Baenteli, for a hint during the handover: “As many things have failed in this country; is there anything that works here?” In reply, and after sleeping it over for a night, he said: “I think all those activities driven by the private initiative of the poor may work”. How right he was! Nobody, at that time, would have dared believe that private initiative taken by the poor could unfold the power to make a million treadle pumps work, plant a 100 million trees or produce a million latrines every year – all being a good business for the poor.

What happened since then? – Market based approaches becoming mainstream

While the ideas of combining business and development was quite provocative in the Year 2’000, today many development organisations are striving for sustainable and economically viable solutions – tired of donations and free gifts. At the same time, the private sector has also evolved enormously and becomes more and more impact-driven, that means tries to introduce concepts of “Creating Shared Value” for their clients, stakeholders, shareholders and the society. The pioneering firms are those who have realised that their supply chain must be sustainable in the long-run and if the farmers, workers, suppliers do not have a decent living, they will simply collapse and cut the branch they are sitting on. Market based approaches are thus not a concept of philanthropy but of self-interest, respecting ethical principles. Henry Ford introduced this concept by paying their workers good salaries so that they could also buy the Ford T.