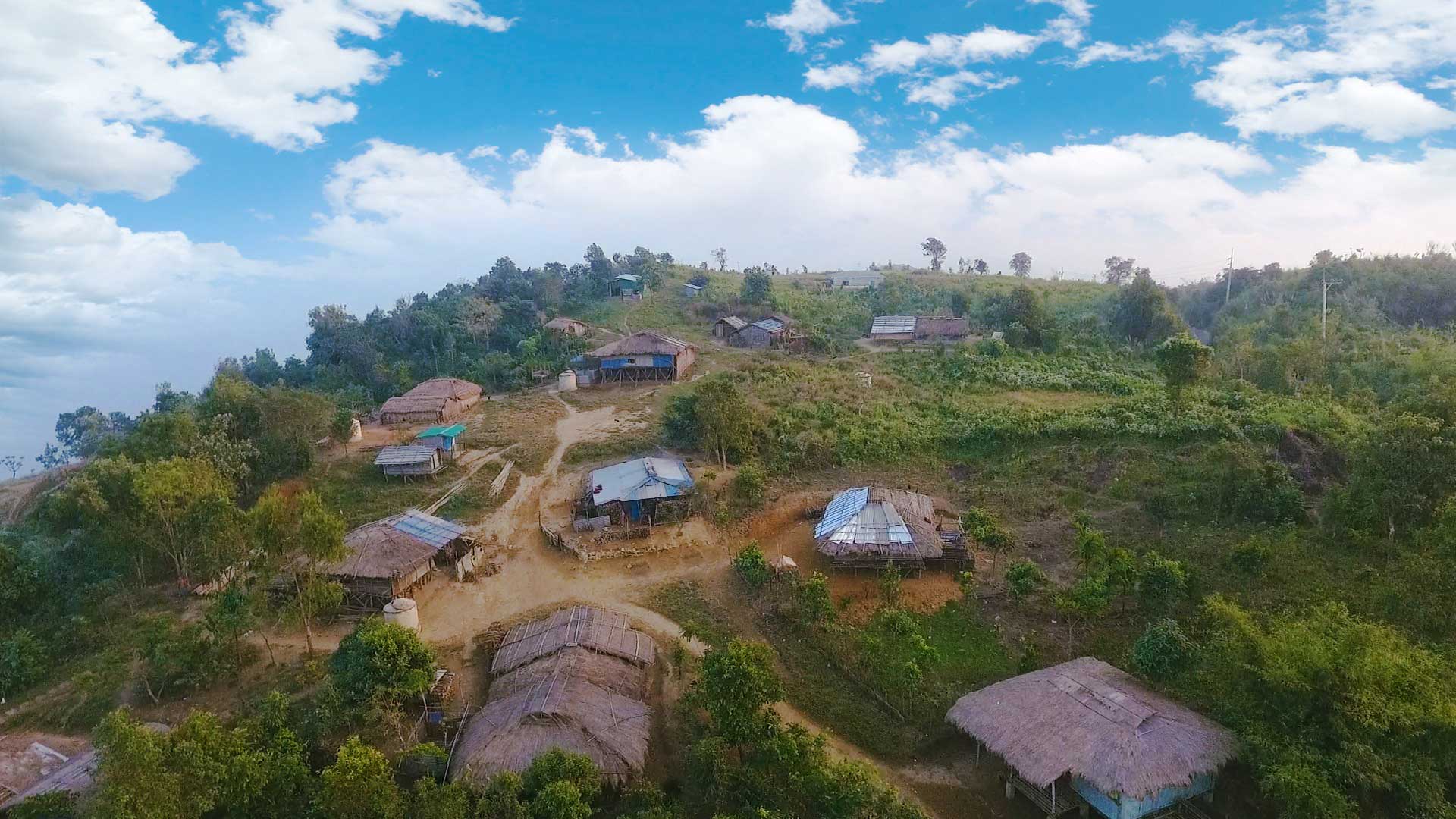 While Bangladesh was considered once as a “basket case”, it has proven to the entire world that it can do wonders as a development country. Since Mohammed Yunus has received the Nobel Price for his pioneering work in making poor women bankable and has led the foundation for the micro-finance revolution, the image of Bangladesh has greatly improved.

It is not so well known that Bangladesh has also achieved other pioneering development tasks.

From 1987 to the year 2000 over 1,5 million treadle pumps have been sold in Bangladesh at a cost of less than 25 US $ and each pump may have generated an additional income of 100 US $. 20 % of the more innovative farmers have been able to generate additional incomes of 500 US $ and more. An impact evaluation by a team led by Tushaar Shah came to the conclusion that the treadle pump allows “pedalling out of poverty”. Today, sales have declined because small diesel pumps have become much cheaper and a water market is now functioning: small farmers can now buy water from their neighbours if they need and there is not anymore a monopoly on water as it was the case when diesel pump owners became “water lords”.

SDC, the Swiss Agency for Development and Co-operation started in 1986 a village forestry programme, mainly because the forests (on government lands) were shrinking very fast. While Bangladesh had overcome the food scarcity that had led to severe famines, it risked to run out of the fuel-wood for cooking the rice. This programme was entirely based on private nurseries and because tree planting turned out to be a very profitable investment, the nurseries also became flourishing enterprises. The over 2500 private nurseries that emerged from the project delivered over 100 million tree saplings per year in 2000 and helped many poor family to get out of the poverty trap. Trees were especially appreciated because they served as a saving and insurance scheme: while a sapling costs only 10 US cents, the tree has a net present value of 6 US $. Moreover, the tree can be chopped and sold if a child gets sick and serves therefore as a health insurance. Today, Bangladesh has again a sustainable forest cover on private lands and the fear that it runs out of fuel-wood is not anymore an issue: to the contrary, the nurseries are now facing a situation of market saturation…

Bangladesh will achieve total sanitation by the year 2010 and this means that the Millennium Goals for sanitation will be achieved at 100 % (not only halved) 15 years ahead of schedule. How was this possible? In 1989 a first conference was held in Dhaka on “sanitation by the private sector” as it was more and more evident that many people in smaller towns were buying latrines from private latrine producers. A large SOCMOB (social mobilisation) campaign started in 1990, pushed up the demand and created a much more attractive market for private latrine producers. Between 4,000 and 6,000 private workshops came into business and because they were much more consumer oriented, they drove the government owned latrine production centres out of business – despite the subsidies that those centres received. Latrine coverage increased from 10 to over 45 % by 1995.

From 2001 onwards, a new total sanitation campaign was initiated: with two pillars:

Together, this total sanitation campaign allowed to create a flourishing business for over 10,000 private latrine workshops, an important rural industry in Bangladesh.