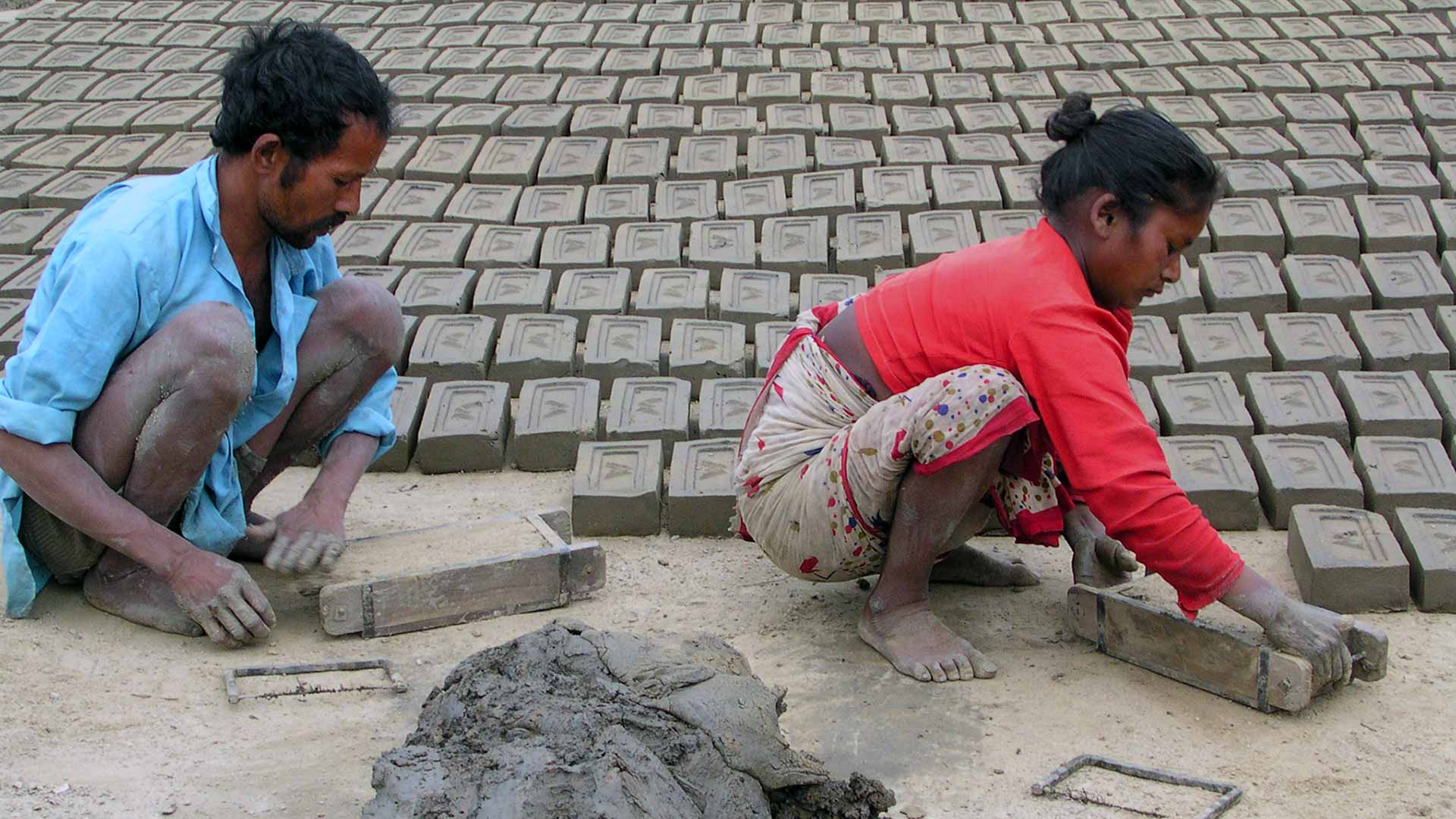 How to achieve social improvements

Although the main motivation for initiating an intervention in the Indian brick industry was to find a solution to a global environmental problem (it was financed from a special global environmental fund), it would not have acceptable to an agency like SDC if the intervention would not – at the same time – improve the social conditions of the workers. This was not an easy task as the brick industry is well-known for its very harsh working conditions. Millions of people from the poverty pockets of India and Bangladesh are migrating every year during the dry season – when there is no work as farm labourers – to the over 50’000 brick kilns in Northern India desperately seeking a job as firemen or as brick-moulders. As long as this poverty remains, this “industrial reserve army” will flock out to these kilns and there are few incentives for brick kiln owners to invest in better working conditions or in selective mechanisation: as long as it is cheaper to pug clay by foot and mould bricks by hand, there will be no machines.

Despite these difficulties, the different brick teams in India, Nepal and Vietnam took up the challenge and tried to find different ways of techno-social integration. Many promising social innovations have been tried and many of them were successful: