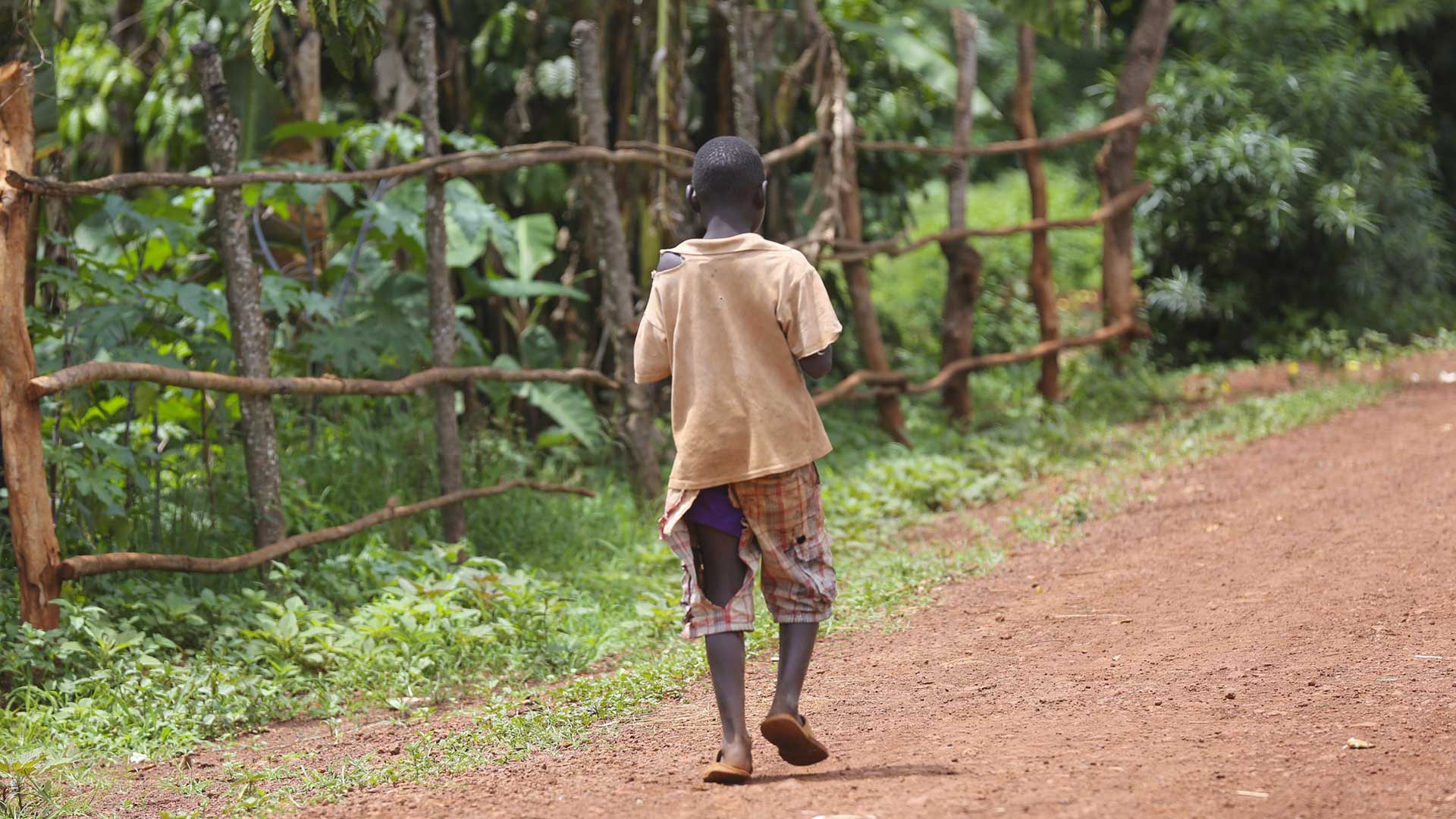 Easterly ‘s pain with the planners

William Easterly is not at all an enemy of development cooperation and if his theses are referred to by those populist politicians who have always wanted to cut aid budgets, they are clearly misusing him. What he says is unfortunately very true: there are two tragedies of the world’s poor.

The first is the one we hear about most: that so many people suffer so much for lack of inexpensive remedies.
The second, he says, “is the tragedy in which the West spent $ 2.3 trillion on foreign aid over the last five decades and still had not managed to get 12-cent medicines to children to prevent half of all malaria deaths. The West spent $ 2.3 trillion and still had not managed to get $ 4 bed nets to poor families.”

The West is not stingy. It is ineffective. In a word, why? Easterly says that modern development policy is influenced by ‘planners’ who want to eradicate poverty – or halve it as in the Millennium Development Goals – with the help of a comprehensive plan. One sets ambitious goals and then sends the troops marching in to fight the battle in the fields.

Jeffrey Sachs and the planners

Jeffrey Sachs is the incarnation of such a planner. Ironically, the same person once first became famous as a Chicago Boy and who influenced the big structural adjustment programmes after the fall of the Berlin wall. However, planning is one thing, implementation a totally other story: Easterly compares the development cooperation with a cow, a very useful animal, probably the most useful and important animal to reduce poverty.

A cow can give a few litres of milk and an income to millions of poor people in the world and even produce manure. Of course, if a cow is expected to run in a horse race, it will certainly arrive late. Should we then, asks Easterly, not better focus on what a cow can do, rather than pretend what it cannot do? He advocates a key role for the ‘pathfinders’, the searchers, those who try things out, who find a way out, who finally discover, well, what works. These searchers have somehow, it seems, lost the ideological battle against the planners.

Planners are better placed; in their preferred position, they know exactly where they want to be in 2015. Poverty should by then be cut in half. Everybody knows that this will not be achieved, at least not in Africa, where it is most needed. The planners will, no doubt, find a reason to explain why they have not achieved the goal: there were not enough resources available. The plan was good, it was not the planners who failed; somebody else did. Unfortunately, the planners will be forgiven and they will not be blamed for a failure.