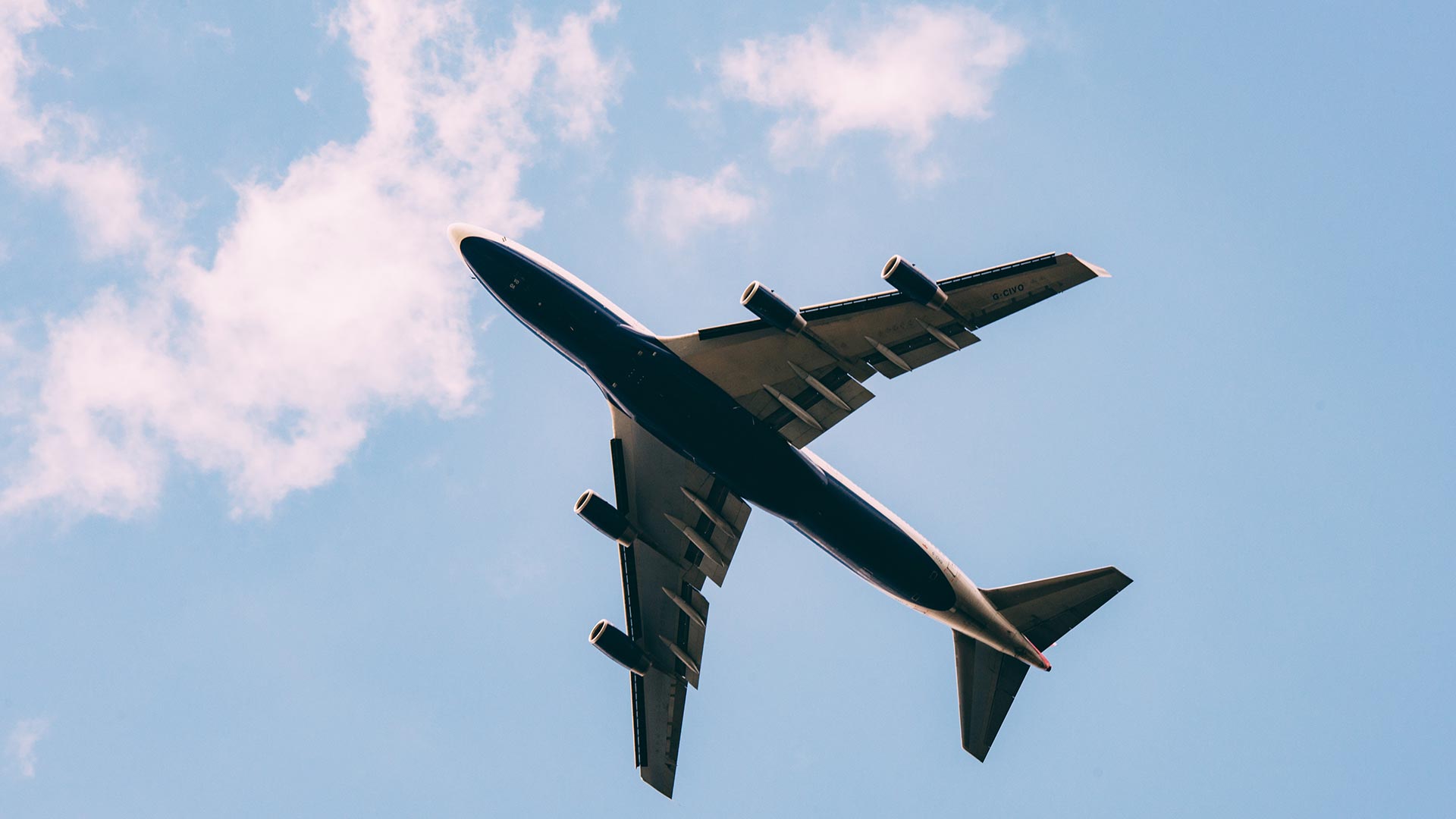 Saving potential as if airline industry switches to Boeing 787 Dreamliner

Producing and transporting these bricks have severe environmental consequences: firing these bricks requires burning around 110 million tonnes of coal, and several millions tonnes of firewood. This brick production results in 180 million tons of CO2, roughly one-third of the total CO2 emissions of the global airline industry (550 million tons of CO2) and, incidentally, more than four times the annual CO2 emissions of Switzerland.

The airline industry is struggling very hard to reduce emissions, and an enormous potential for saving similarly exists in brick-making. Sir Richard Branson, of Virgin Atlantic Airlines, has announced his intention to provide finance of US$ 3 billion to cut CO2 emissions and has made the point that the airline industry could cut its CO2 emissions by 25% or 150 million tons, if strong measures were taken. He said such a cut is possible in 2 years but it is difficult to imagine that this would happen. The two recently presented new aeroplanes, the Airbus 380 and the Boeing 787 ‘Dreamliner’ claim to save 8% and 20% of fuel respectively. This would amount to a saving potential of 44 million tons of CO2, if the entire airline fleet is replaced by A 380 aircrafts, and around 110 million tons of CO2 if the entire fleet is replaced by Boeing 787. It has taken huge investments in developing these new models. The development of the A 380 may have had a price tag of more than US$ 10 billion and design work started in 1990. With a single A 380 aircraft costing around US$ 300 million, it will require hundreds of billions of dollars to replace the entire fleet with these new aircrafts and one should remember that these savings are still theoretical and would apply only if the planes travel full.

Comparable cuts in energy consumption are possible in the Asian brick industry: 30 to 60% savings of 180 million tons of CO2 emissions would result in saving of 54 million tons or 108 million tons respectively, pretty much the same figures as for the airline industry and this is possible with known technologies, at much lower investments, and with much larger co-benefits.

There is thus an enormous potential for energy conservation without reduction in comfort and safety that could be realised. With all measures together, the savings potential is much higher than only 30 to 60%. With best practices along the entire building materials value chain, the same volume of wall elements could be produced with only 20-40% of today’s energy consumption. However, this would require major changes along the many links in the building value chain and not only the introduction of one measure such as the introduction of an efficient brick kiln. The same is true for the airlines as well: it is useless to have a more fuel-efficient airplane, if air traffic control remains as inefficient as it is now in Europe where many planes have to cruise in waiting loops for hours.