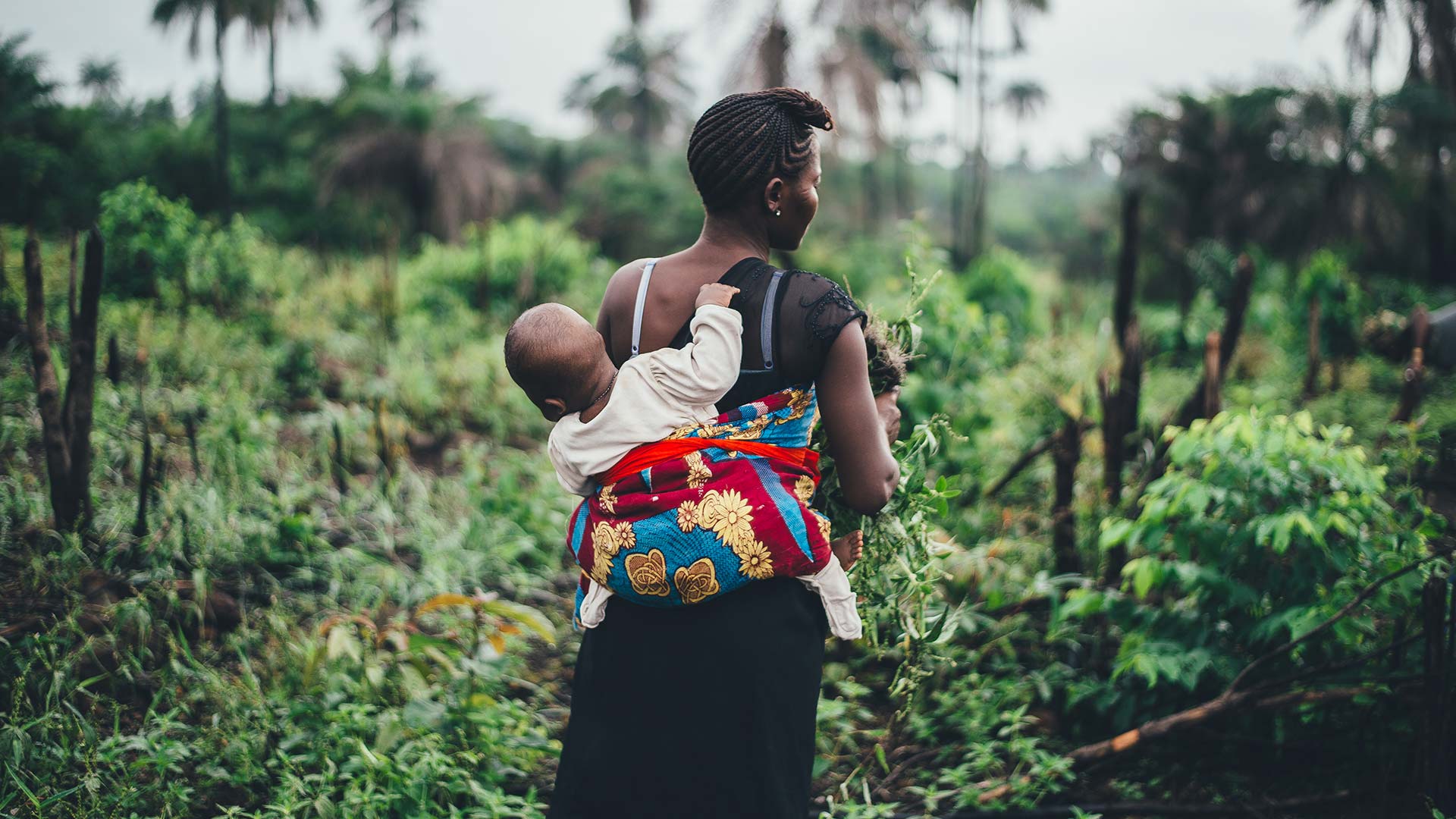 A Case Study on Marketing Safe Water in Guinea to BOP

Conventional development cooperation efforts in Africa have, to date, not produced the expected economic outcome considering the billions of development aid invested by the West. In fact, it would appear that the exact opposite of the set-out objective has become reality: according to the United Nations (UN) more people are currently living under the poverty line than did so ten years ago. Lacking sustainability and effectiveness of traditional development aid has forced a rethink amongst development workers in order to find new approaches and strategies that are not only more effective but also include bottom-up feedback and lead to sustainable income generation for the bottom of the pyramid (BOP).

Given this context, the thesis at hand argues in favor of applying market-oriented business approaches and practice to the development cooperation sector. This implies no longer treating the poor as passive recipients but rather as critical active consumers/customers that set qualitative requirements for the aid they receive from donors, non-governmental organizations (NGO), charities and other development actors. This, however, also requires contemplating the poor as producers that consequentially need to be equipped with necessary tools and capital to set up so-called “pro poor enterprises” that enable them to generate their own income and become independent from external help in the long run.

The implications of this approach are then highlighted with a case study of marketing safe to the BOP which is based on a field research conducted by the author in Dabola, Guinea. The project initiated by the Geneva-based NGO Antenna Technologies (ATG) showed the obstacles and limitations of poverty alleviation through business promotion within the BOP. It becomes clear that a successful implementation of market-oriented development aid is heavily reliant on the context, especially when the latter is characterized by rogue infrastructure such as electricity or roads, but most of all political instability.