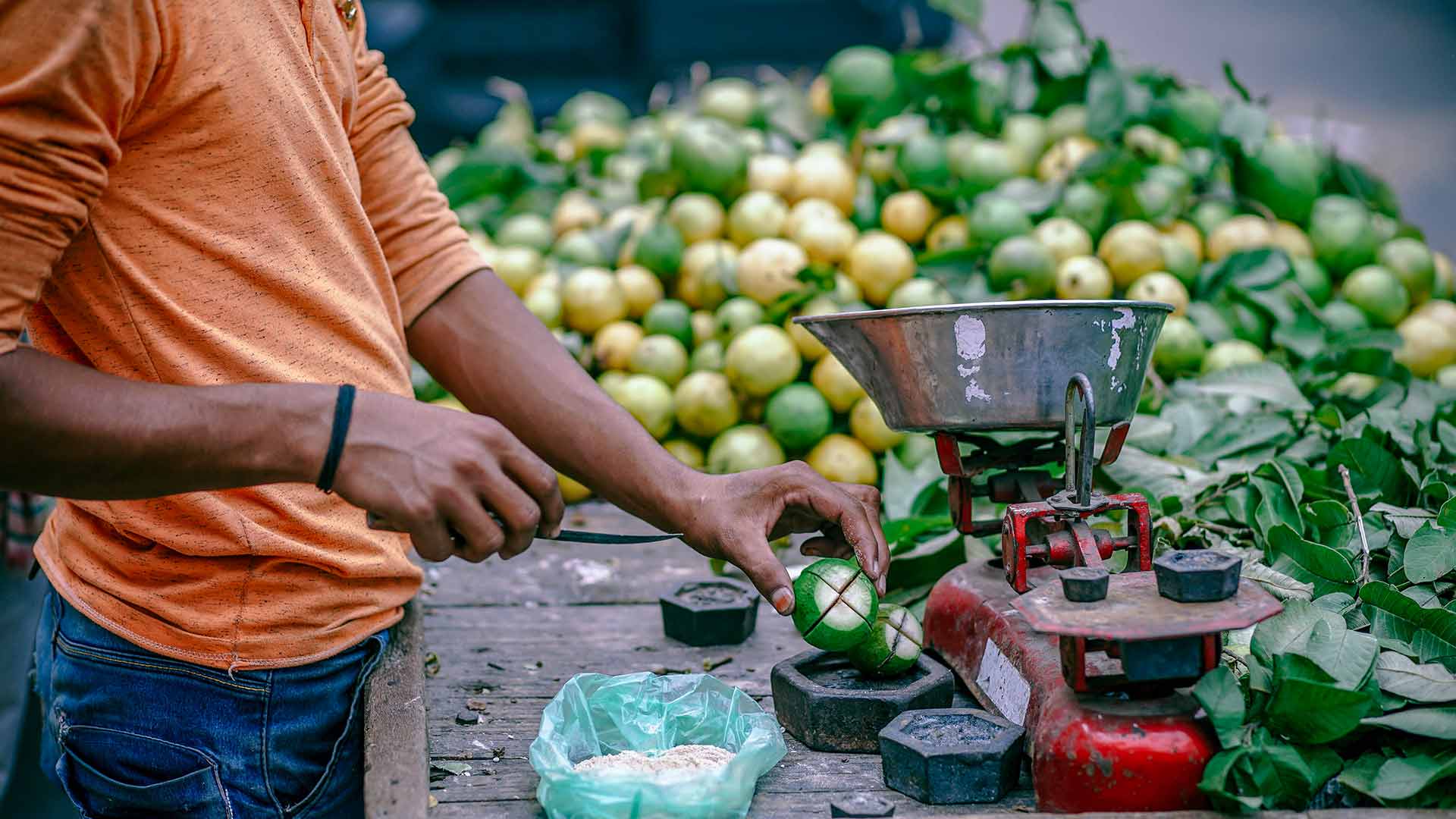 The village of Tippehalli in the State of Maharashtra lies in a dry area. The villagers ‘ main crop is rain-fed millet, unless they have access to water for irrigation. Until 1997/8 the village was a ‘ ghost town ‘ for much of the year ; most of its 350 families had to migrate for six months at a time to work in distant sugarcane fields and cities. A small number of better-off families were able to cultivate some 100 acres of pomegranate using drip irrigation subsidised by the government. There were only two bicycles in the whole village. The village was blighted by poverty ; children could not go to school regularly because of being absent from the village for half of the year.

Tippehalli has changed dramatically in the last seven or eight years. Only a small number of families migrate now ( often only the men ). More and more families have their own well. Over 1,100 acres of land are under pomegranate cultivation, and several fruit traders and input dealers also make a living. The pomegranates are marketed to distant urban markets such as Delhi, the highest quality being sold as far away as the Middle East. The village makes an annual profit of around Rs 55m ( approximately US$ 1.2m ) – on average Rs 150,000 or US$ 3,300 per household. In the village there are now 50 motorbikes, seven trucks, two tractors and six jeeps – and a bicycle in every household.

The villagers have managed to persuade the government to tarmac the road to the village. Children go regularly to primary school and, increasingly, also to secondary school.

Over time, production practices have improved, traders have become interested in the village, market links established and marketing professionalised. Meanwhile, some young people in the village went into business as fruit traders and input stockists.

Development organisations have played an important role in this process. They brought in an affordable technical solution for the smallholders and made micro-credit available. They facilitated the organisation of the wholeinput and output supply chain, by linking interested dealers with manufacturers of low-cost materials and offering them training, by linking farmers with traders, and by training local people in marketing and the business skills required to become fruit traders.