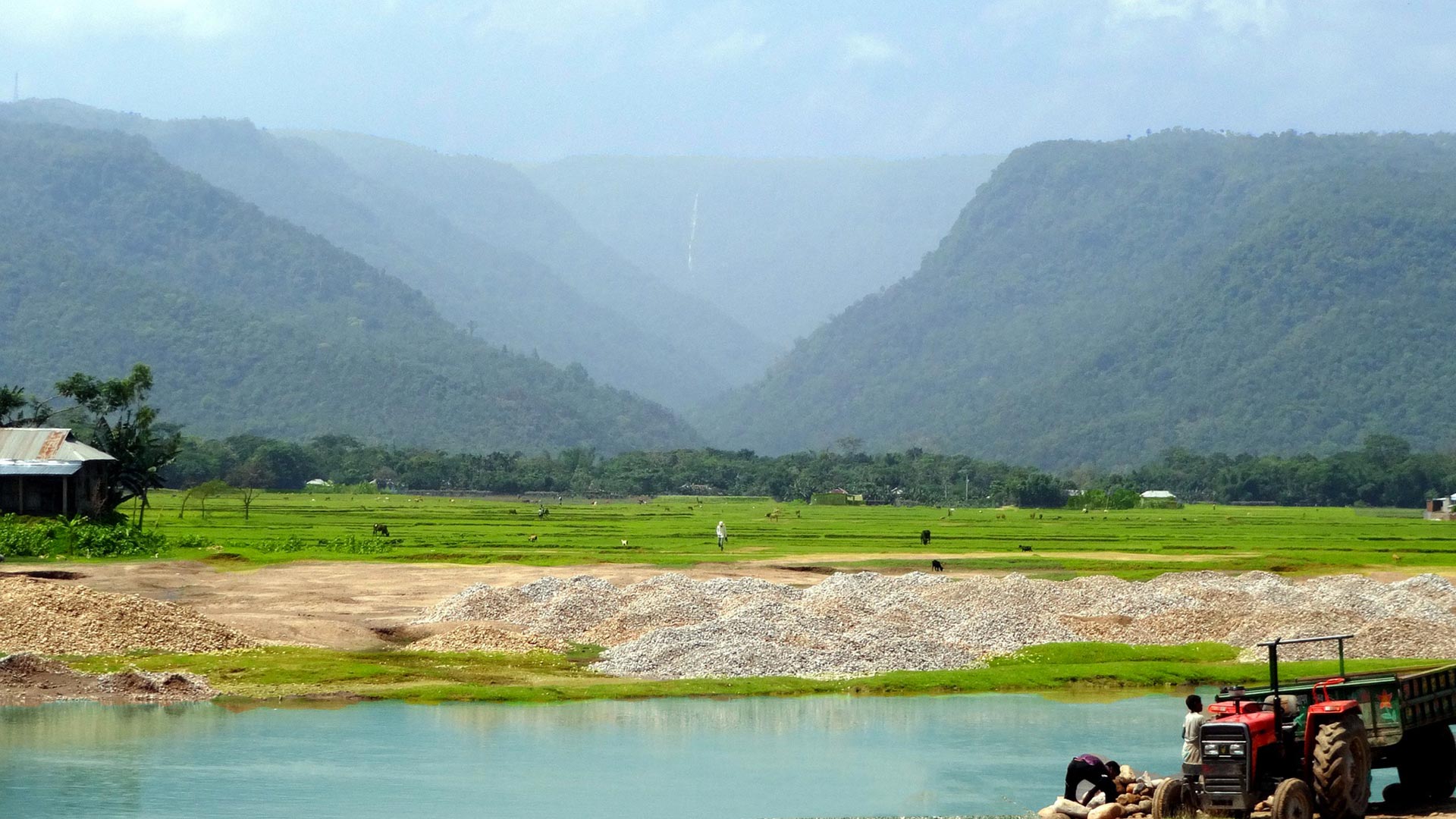 Poverty Alleviation as a Business – The Art of What Works

Why is it so that those cheap medicines or mosquito nets do not reach the children of the poorest people in time? Is it due to lack of money? Or, is it due to lack of incentives and motivation? Easterly quotes a successful example of an NGO in Malawi (PSI, Population Services International): it “sells bed nets for fifty cents to mothers through antenatal clinics in the countryside, which means it gets the nets to those who both value them and need them. (Pregnant women and children under five are the principal risk group for malaria.) The nurse who distributes the nets gets nine cents per net to keep for herself, so the nets are always in stock.

Poverty Alleviation as a Business Series documents many examples where a profitable supply chain has been created and many poor people have managed to make a small business out of delivering useful products or services that are directly alleviating poverty. The six examples of the original study:

This is Amina Begum; she was a poor woman and now runs one of the 2‘500 private nurseries which deliver almost 100 million tree saplings every year. Trees have become a profitable crop for 650‘000 families because they are good assets: the net present value of a tree is 6 $ and a sapling costs 10 cents. The tree can be chopped in case of an emergency (e.g. a child‘s sickness).

Over 1 million pumps have been sold to small and marginal farmers. On half-an-acre, they can grow more vegetables or other crops and make an average additional income of 100 $ per year. 20 % of the farmers make 500-600 $ net income per year. Around 10‘000 micro-enterprises supply, sell and install the pumps in the „poverty pocket“ of the world.

More than 170‘000 silos have been sold by over 600 “artesanos“. The silos avoid losses of over 10‘000 tons of grain per year and generate savings (avoided losses and gains from price fluctuations) of more than 6 million dollars per year. A family with a silo has 61 kilograms more maize to eat, and the gains from price fluctuations allow for a payback period of less than a year.

Over 2‘000 workshops operate in more than 35 countries; they produce 150‘000 roofs per year. The workshops are viable and the technology is supported by an international network. With a good promotion and market creation, cost-effective building materials can have a big scope for expansion, contribute to closing the housing gap and give many small entreprises the opportunity to flourish.

A social mobilisation campaign for sanitation has created a market for latrines in Bangladesh; they are sold for prestige, comfort and privacy, and last but not least have a very good impact on health. The market creation has allowed 6‘000 private workshops to produce latrines and compete with subsidised government latrine production centres. They produce over 1 million latrines per year and have increased coverage considerably.

The rope pump has reached a maturity in Central America which allows large-scale dissemination of this cheap and efficient water pump. It costs less than 100 $, one fifth of conventional hand pumps and has all the potential to be disseminated in many countries as an alternative to public pumps. Market creation and promotion still need to take place, but in Central America, the critical mass has been reached.