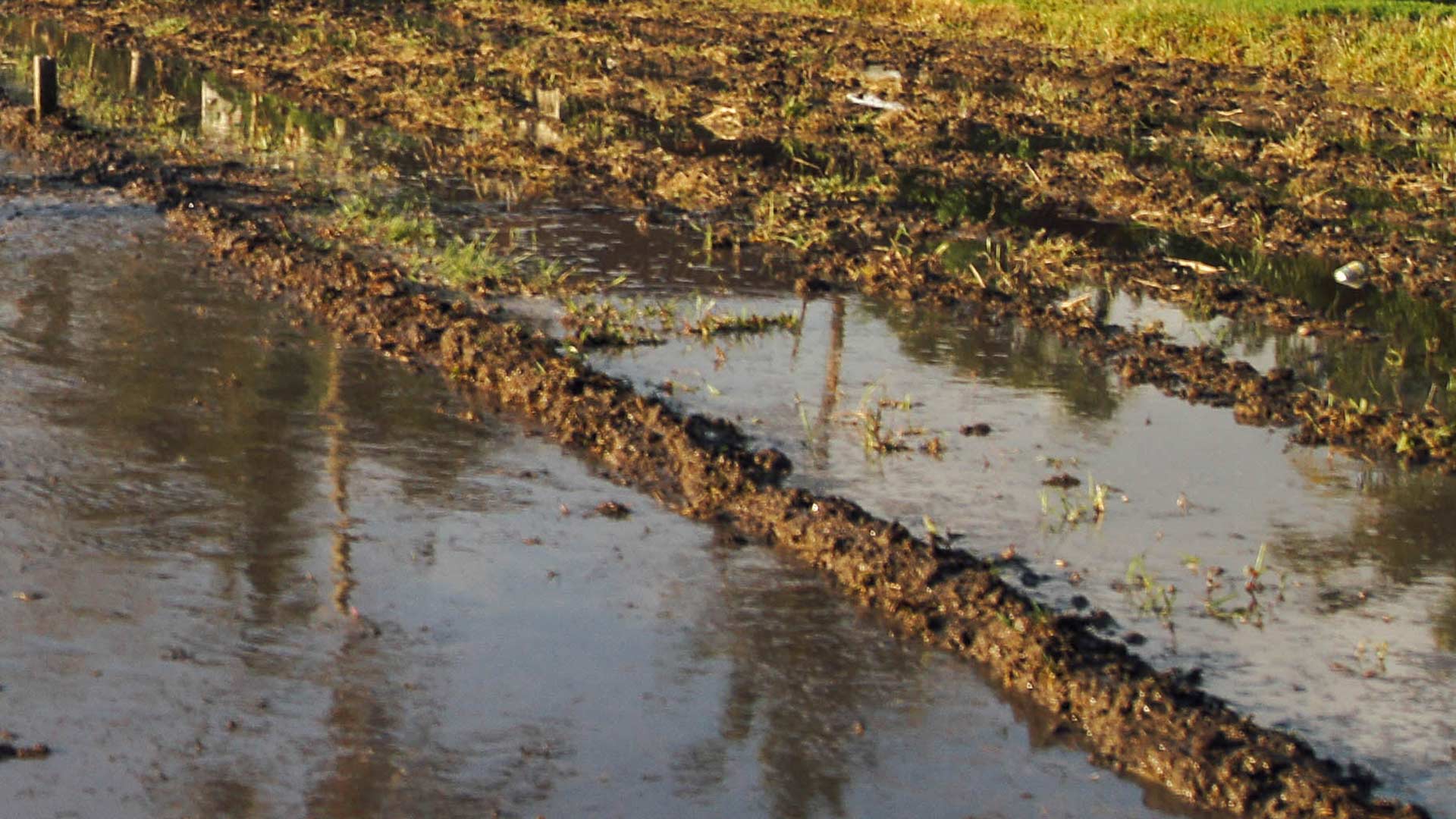 Pedaling out of poverty

An in-depth study by Prof. Tushaar Shah has revealed that the Treadle Pump is indeed a very effective instrument for poor farmers to get out of poverty. The study is entitled “Pedaling out of Poverty”, and the conclusions are reproduced here (click here to download the study):

“This study was designed to examine if the picture is indeed as rosy as IDE suggests. Some 3000 poor households—adopters and potential adopters–were interviewed in six locations: North Bengal, Eastern Uttar Pradesh, Nepal Terai, North Bihar, Coastal Orissa and North West Bangladesh. A special study on gender was carried out, too. Numerous other field studies were consulted to derive the main conclusions which are as follows:

Learning from the US$ 500 treadle pump farmers

The treadle pump is a simple low-cost water lifting technology that costs around US$ 25 in India. It has enabled millions of smallholders in India, Bangladesh and other countries in Asia and Africa to increase their income dramatically. Up to now, over 2.5 million pumps have been sold worldwide.

A study in Bangladesh has shown that marginal treadle pump farmers with less than half an acre of land increased their annual income by an average of US$ 100. However, it was also noted that around 20 per cent of
the farmers managed to generate US$ 500 additional income per year – five times above average. Why this difference ? How are the US$ 500 farmers different from the US$ 100 farmers ? An analysis showed that the US$ 500 farmers produce more vegetables for the market, use adequate external inputs ( mainly seed and fertiliser ), schedule their crops carefully, have a high cropping intensity, and their return per acre is generally higher, although, some of them simply cultivate more or better quality land.

The US$ 500 farmers have managed to advance to the local high-value league, by producing the right product
in the right way in terms of quantity, quality and timing.