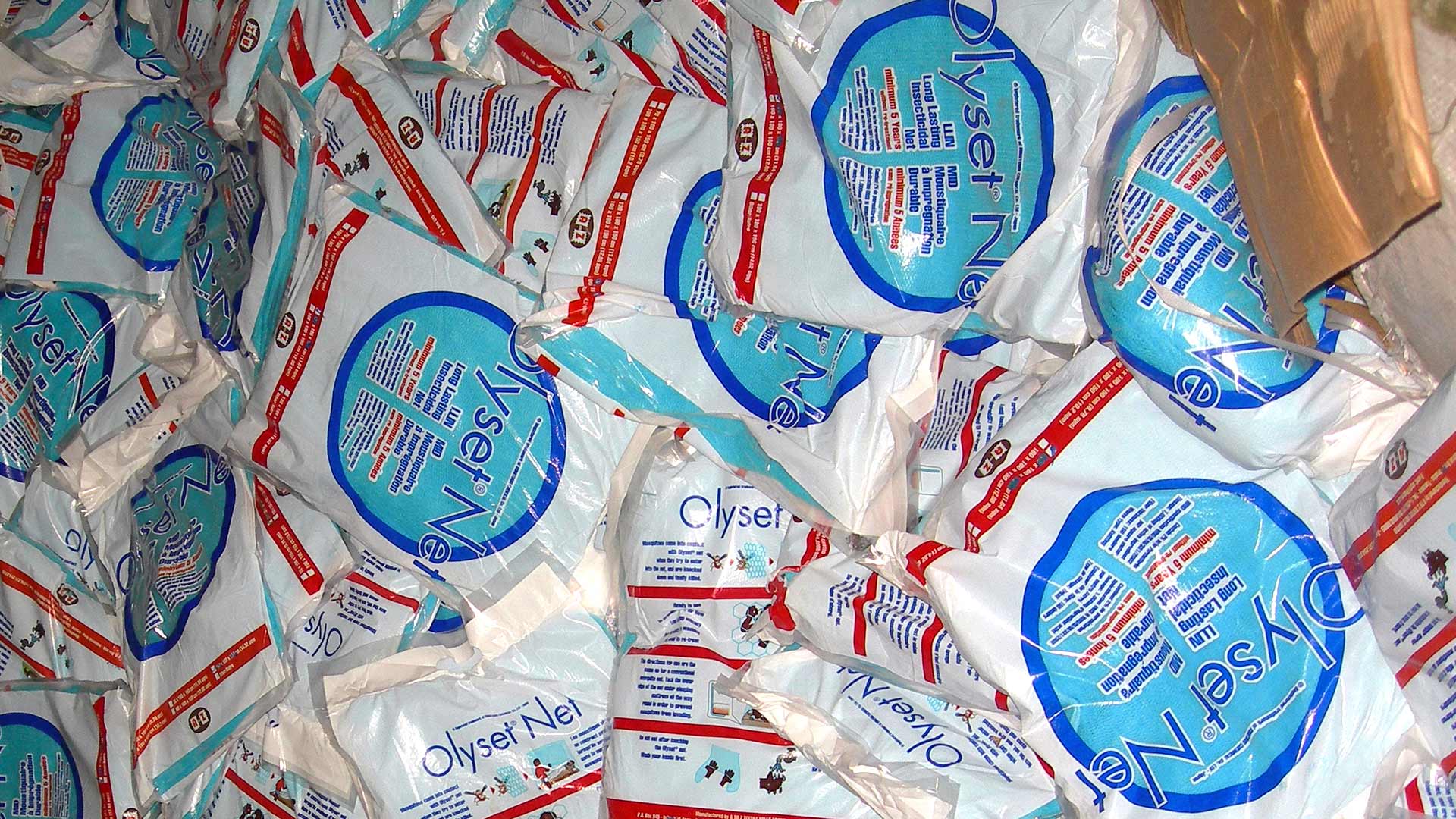 Development and markets are often considered to be antagonistic worlds that should be kept apart as far as possible. However, involving the private sector in the right way can make the delivery of aid much more effective.

Conventional aid delivery systems work through government or NGO spending and want to ensure that nobody makes any profit from delivering aid. Instead of selling insecticide treated mosquito nets, they should be given for free. These conventional approaches have mostly failed. However, a private sector approach alone has also not delivered mosquito-nets fast enough to the vulnerable groups in Tanzania. However, searching for the right strategy – in a totally non-dogmatic way – is crucial for success.

The searchers do not know exactly where they will arrive at the end of the process, but they know – through trial and error – that they have a promising opportunity at hand and they search for the right way to make a large impact. The story of the insecticide-treated mosquito nets (ITNs) is one such story.

When the Swiss Tropical Institute tested the first ITNs in Ifakara in 1994, they were themselves surprised that insecticide-treated mosquito nets worked so well and reduced the malaria morbidity by 55% and did not know that a decade and a half later, in 2008, there was to be a global initiative in place to fight malaria. The story of mosquito nets is indeed – literally as well as symbolically – a constant search for the right strategy.

Whereas Jeffrey Sachs seems to know for sure what needs to be done – “the nets must be given free of cost to them because people are too poor to afford them” – some other opinions reflect the flexibility of a ‘searcher’. Christian Lengeler of the Swiss Tropical Institute, a strong promoter of a supply chain approach, would never saywith dogma what is right and what is wrong.

At the World Economic Forum in Davos in 2005, Sharon Stone, a filmstar, staged a coup by asking the audience to donate a million dollars on the spot for giving bednets to the Tanzanian President who was on the podium – “Just stand up!, she exhorted the participants. Just stand up! Children are dying in his country today. This is not ok with me today”! These free bednets created lots of problems for the project in Tanzania because it was based on social marketing and the manufacturers became very angry as free bednets would undermine the market. In the end,

Lengeler says: “we have learned from that experience that free nets can increase the coverage and we need a strategy to ‘catch-up’ (with free nets) and to ‘keep-up’ with a functioning supply chain.”

There is nothing wrong with goals and objectives. Yet what actually rules the real world more than these goals and objectives are opportunities. Many successful experiences in the field are rooted in pragmatic solutions and benefit from, or exploit, the right opportunities. Economic reality is full of examples where intuition, unexpected results and a good sense of pragmatism have led to remarkable breakthroughs. Easterly underlines his thesis with quite an unconventional business strategy book by William Duggan: The art of what works” (see separate article)