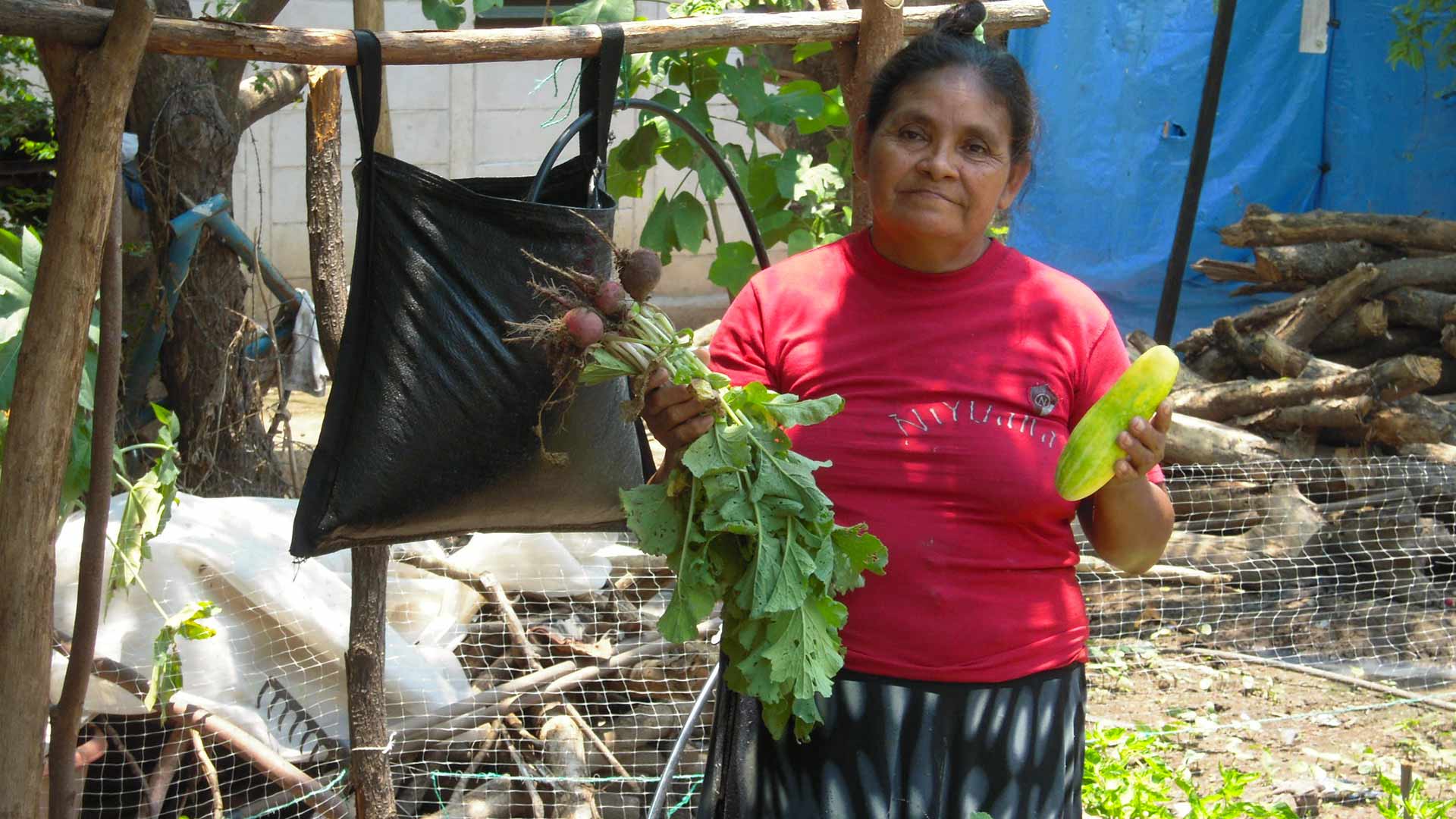 The paramount impact of supermarketisation

In general, the market share for fresh agricultural products is declining and the share of packed or processed agricultural goods is increasing. For these, but also for fresh products, there is a trend towards supermarkets even in developing countries, which is very marked in Latin America and East Asia, while it is a process just starting in Africa.

In South Asia this trend seems slower; urban wholesale markets and weekly rural markets are still the largest trading places. But, sooner or later, this will also change in India, Bangladesh and Pakistan.

This supermarketisation process is a recent phenomenon which took place in three waves 40. The first wave includes much of South America and East Asia outside China (such as Argentina, Brazil, Chile, South Korea and Taiwan) where the share of supermarkets in food retail went from roughly 10 -20 % in 1990 to 50 – 60 % on average by the early 2000s. The second wave includes much of South-East Asia and Central America, where the share went from 5 -10 % in 1990 to 30 -50 % by the early 2000s ( Mexico, Colombia, Costa Rica, Guatemala, Thailand and the Philippines ). The third wave includes Nicaragua, Peru, Vietnam and China, where supermarkets were either a tiny niche or non-existent in 1990, and have come to represent 10-20 % of national food retail by the early 2000s.

This retail transformation is in turn transforming other segments of food markets such as the wholesale, processing, and farming sector. Now, what are the implications for development ? Certainly, smallholder farmers face many difficulties in participating in supply chains for modern supermarkets. Unless they get well organised and equipped for the dramatic changes in procurement systems, they face a strong threat of becoming more and more marginalised. Four areas of change can be distinguished: