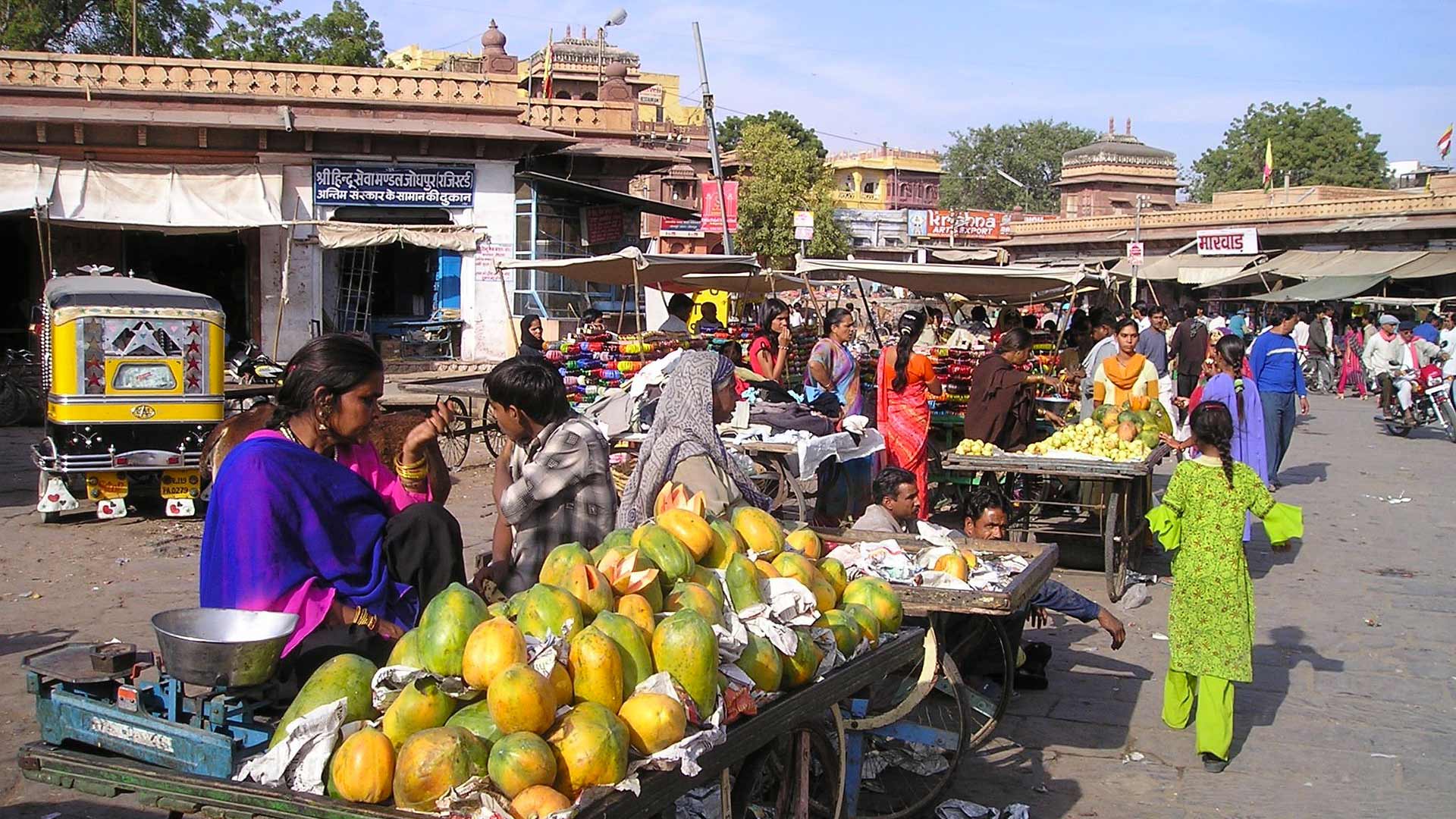 The art of what works

Why Ray Kroc became a billionaire and Napoleon lost at Waterloo?

The art of what works: a plea for more pragmatism

William Duggan teaches strategy at the Columbia Business School and emphasises on the dilemma between “Goalsetting versus a ‘coup d’oeil”.

He highlights a debate between two of the most famous war strategists: “Antoine Jomini’s ‘Summary of the art of war’ versus Carl von Clausewitz’s ‘On war'”. Jomini is the classical ‘planner’, according to Duggan: “For Jomini, determining goals comes before choosing activities. The ends precede the means. First you decide on your goal, and then you decide how to reach it. This is the opposite of the art of what works”.

That art, for Duggan, is embodied in the insight of the other strategist. “For von Clausewitz, Napoleon’s success came from his putting his army in motion with no clear goal. Then, when he saw a battle he could win, he chose to fight. If he saw no battle that he could win, he just kept moving, out of reach of the enemy but always looking for a better time and place to attack.” Duggan thus emphasises the importance of expert intuition and what he calls the ‘coup d’oeil’, a sudden holistic insight as the basis of success.

Why Ray Kroc became a billionaire and …

He illustrates this with many examples from the economy:

a) McDonald’s: Ray Kroc is the man who made a global success of the McDonald’s restaurant – many intellectuals hate it profoundly, but millions of others – in the words of the brand slogan – are “just lovin’ it”. At the outset, Kroc was not interested in restaurants but in selling multi-mixers and restaurants were his customers. A multi-mixer is a machine that can shake not one but several milkshakes at once. One day, he went to see the McDonald brothers, two clients who ran eight of his multi- mixers in a small restaurant in San Bernardino. In his autobiography, Kroc explains that defining moment: “It was a restaurant stripped down to the minimum service and more, the prototype for legions of fast-food units that later would spread across the land. Hamburgers, fries, and beverages were prepared on an assembly line, and, to the amazement of everyone, the thing worked! Of course, the simplicity of the procedure allowed the McDonalds to concentrate on quality on every step, and that was the trick. When I saw it working that day in 1954, I felt like some latter-day Newton who’d just had an Idaho potato caromed [cannoned] off his skull.”

b) Johnson & Johnson was started in 1886. It made sterile, ready-to-use medicated bandages that vastly reduced the infection rate from surgical procedures. Then in 1890, a doctor complained of skin irritation from the bandages and Fred Kilmer, the company’s director of research sent the doctor a packet of Italian calc. The doctor liked it. Kilmer then proposed that Johnson & Johnson include a small can of talc with some of its bandages as part of the standard package. Customers liked the talc and asked to buy it separately. That surprised the company, but it quickly agreed. The powder became a major product line, one that is famous to this day.

This story of Johnson & Johnson is very similar to one of the successful SDC projects in Bangladesh, the Village and Farm Forestry Programme (VFFP) : this programme was started in 1986 because the forestry area of Bangladesh was shrinking every year and there was a fear that there was not enough fuelwood left for households to cook their staple, rice. An agroforestry programme was thus designed that should stimulate tree planting in the rice fields and around the homesteads. The hypothesis was that farmers and their wives would be interested in short-term benefits from trees, mainly ‘fuel, fodder, fruits’. The tree saplings were grown by so-called ‘core farmers’ and were to be distributed free of charge, as was the common practice at that time. One day, my programme officer in charge of that programme, Khairul Islam, came to me and asked: “What are we to do: the core farmers are now selling the saplings?” This was a great surprise and I was about to say: tell them they may not do this, the project prescribes that saplings are to be given free of charge. Then, with a kind of ‘coup d’oeil’, speaking at virtually the same time, we both said: “But what is wrong if farmers sell the saplings? That also means that somebody is buying them”. Soon after this, we realised that farmers were indeed very interested in buying tree saplings, not for the reasons we thought: they were interested not in short-term benefits but in an investment opportunity. One sapling cost 8 US cents, but the net present value of one of those fast-growing trees was around US$ 6. An entire industry emerged and the core farmers – and especially their wives – created tree nurseries, first small ones, and then larger ones. Finally, it became a good business for many poor people. Some 2,500 tree nurseries grew out of only our initiative and these alone delivered 100 million saplings per year.

….why Napoleon lost at Waterloo

Now, many will ask if there was not also a Waterloo? Yes, indeed there was. Expert intuition is bound to succeed but, Duggan assures us, it can also fail. “Expert intuition is not a guarantee of success. Even when you do everything right, you still may fail. Napoleon did everything right at Waterloo – but it rained that morning. He had to wait for the ground to dry to start the battle, because he needed to roll his artillery forward. That gave the Prussians time to arrive and reinforce the English. And so Napoleon lost.”