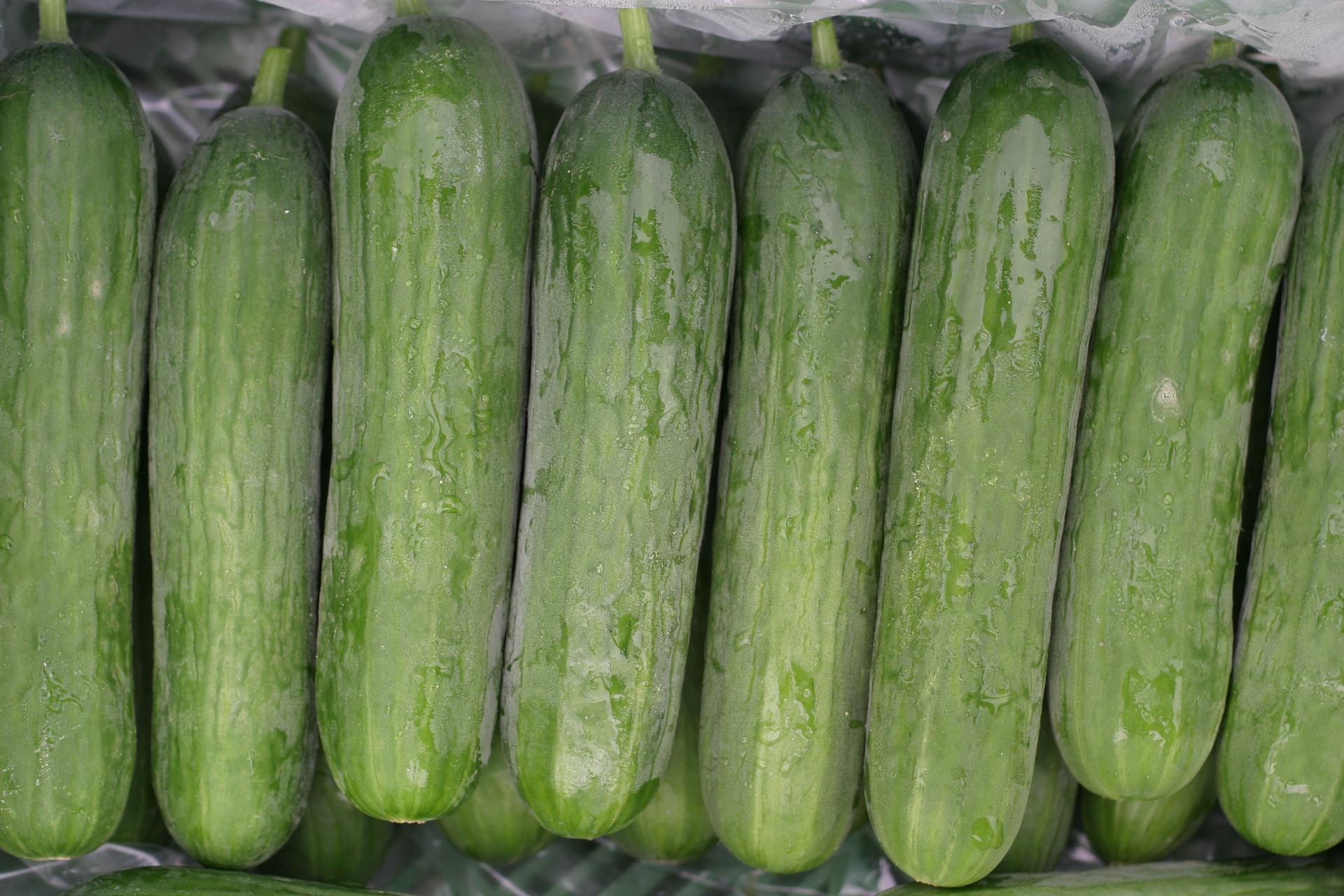 Income generation or marketing to the poor?

“Yoghurt or cucumber” is the title of a recent book review in the “Economist” (February 23 – 29, 2008), comparing two books with quite different approaches. On the one hand, Mohammed Yunus’s new book: “Creating a World Without Poverty: Social Business and the Future of Capitalism”: “An unusual factory recently began operation near the town of Bogra in Bangladesh. It makes yogurt, fortified with nutrients that poor toddlers often lack, and sweetened with the date molasses the Bangladeshi palate demands. Its marble foundation stone was signed by Zinedine Zidane, one of the world’s greatest football players, and its owners think the factory will inspire a nobler breed of capitalism.

The factory traces its origins to a 2005 meeting in a Paris restaurant between the chief executive of Groupe Danone, a French multinational, and Mohammed Yunus, founder of the Grameen bank. The yogurt factory is what Mr. Yunus calls a “social business”: a new concept that has the potential to ease poverty and redeem capitalism. A social business has two distinguishing features: it offers worthwhile products that poor people are willing to pay for. And the profits it makes are reinvested in the enterprise, not distributed to its owners. A social business is a “zero-loss, zero-dividend” venture, as Mr. Yunus puts it.”

A contrast to this book is Paul Polaks point that the key to poverty alleviation is tackling the income poverty: “However tasty and nutritious the yogurt they eat, the poor will not consume their way out of poverty. To escape, they must find a way to make more money. This simple truth is repeated by Paul Polak, the founder of International Development Enterprises (IDE), in “Out of poverty”, his wise and engaging new book.

He tries to weave his book together with the story of Krishna Bahadur Thapa, a Nepali farmer who escaped poverty thanks to some of the techniques and strategies Mr. Polak advocates. For example drip irrigation allowed Mr. Thapa to grow cucumber out of season, when they sold for three times their normal price. He invested the proceeds of his farm in a better home, schooling for his children and a more varied diet. Mr. Thapa would not have described his profitable endeavours as a social business. But his story makes one wonder if honest enterprise really needs a new epithet to ennoble it.”

Two case studies on this website deal with these two approaches. “Sustainable Approaches to Combat Malnutrition” is a modified form of Yunus’ social enterprise concept by making decentralised production and marketing of Spirulina a sustainable tool to combat the widespread malnutrition. See link

A very specific concretisation of Paul Polaks approach is “Ending Poverty with Water Control and Market Access“: it is a study on low cost drip irrigation that allow small farmers to control their water inputs and thus improve and schedule their crops (for example to produce out of season) and to link them to high-value products value chains.