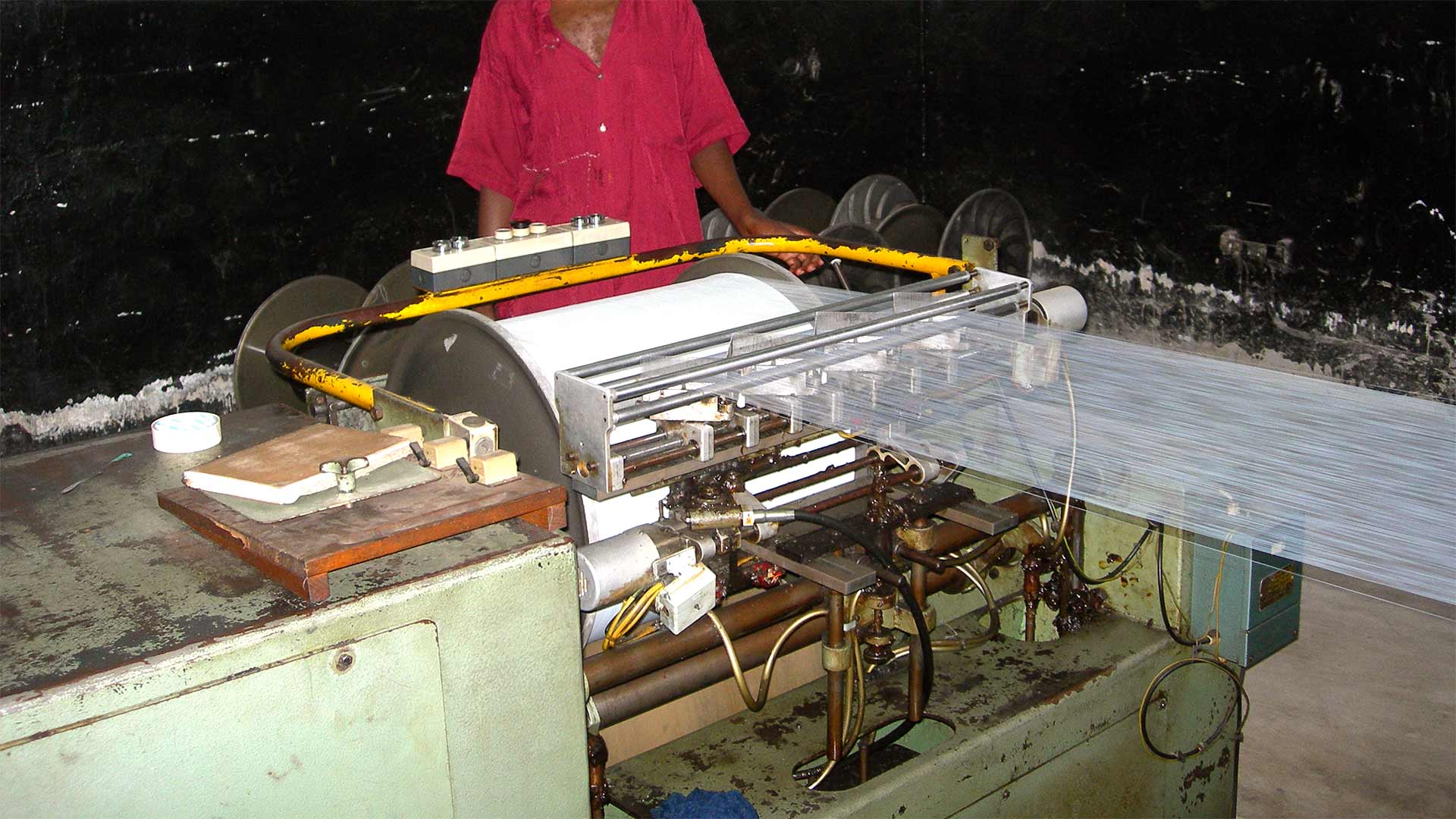 How to disseminate malaria bednets effectively?

In searching for an effective dissemination strategy three issues had to be addressed:

Affordability is clearly the most important hurdle for the dissemination of ITNs, especially in rural areas (where the coverage is less than that of urban areas). The number of children below the age of one sleeping under any net has increased from 31% to 55% (from 2005 to 2007) and the same figure for treated nets are 12% to 34%. Even with the voucher subsidy , the top-up price of one dollar seems to be a hurdle for many poor women. “Lack of money” is a reason for not redeeming about 15% of the vouchers (another 15% are not redeemed for other reasons, including that the woman/mother owns already enough nets).

Another big issue are the re-treatment kits. Conventional insecticides lasted only for some six months and are now being replaced by longer-lasting ones lasting over 12 months. But even with improved timing, re-treating existing nets is a problem, with only 20% of nets getting a repeated insecticide treatment. There is now agreement on the need to switch over to long-lasting insecticide-treated (impregnated) nets (LLIN) with a pre-treatment lasting for the entire lifespan of the net of three to four years. However, this switch is technically a big jump for manufacturers and requires the industry to convert from traditional textile industries to a high-tech production. Understandably, the manufacturers are reluctant, due to high investment costs and the small margins they make on a net; some manufacturers claim that their margins are only around TZS 100 per net (US$ 0.09). This may be an understatement but it is a fact that the market is very competitive.

Currently, the best LLINs are polyethylene nets with insecticide dissolved into the plastic (Olyset nets). Unfortunately these nets are much more expensive than conventional nets (roughly US$ 6 versus US$ 3 ex-factory) and because of the extreme price elasticity there is currently no market for such a product. On the other hand, LLINs are cheaper per ‘treated net year’ of protection because their higher cost is largely compensated by their much longer use life.